Situated in northeastern Nepal, Khumbu region is also known as the Everest region. It is a gateway to the world's tallest mountain Mount Everest with an altitude of 8848 meters. This trek encompasses extraordinary landscapes, incredible views of glaciers, magnificent mountains, and the highest monasteries.

Everest region trekking is a world-famous trek and is popular among those who always thrive of adventure and challenge to climb higher altitudes. Some of the famous places such as Namche Bazaar, Gokyo Lake, Tengboche Monastery, Kongma La Pass, Renjo La Pass, Kala Patthar, and Everest Base Camp lies in this region. While trekking through the Everest region you come close to four of the world's tallest peak: Mt Everest, Mt. Lhotse, Mt. Makalu and Cho-Oyu.

Everest region is also home to world-famous Sherpas who are well known for their mountain climbing abilities. During this trek, you will get a close view of their culture and religion which is influenced by Buddhism. 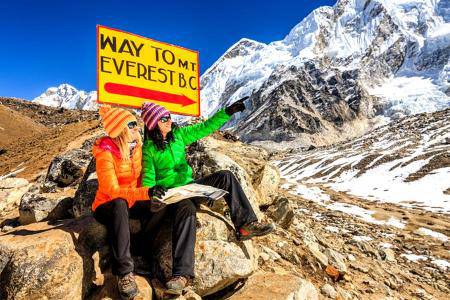 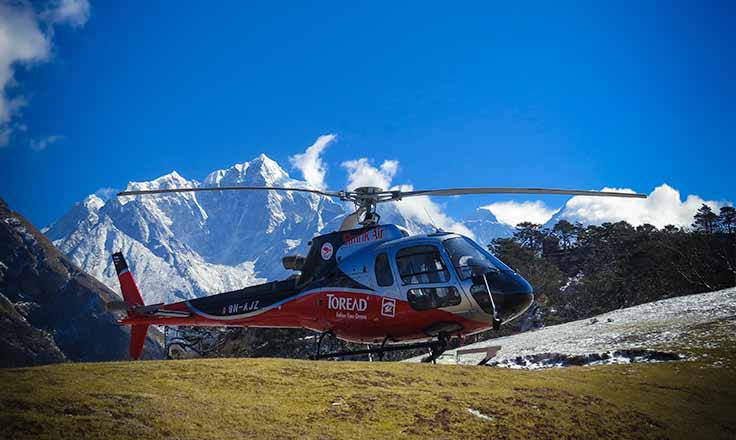 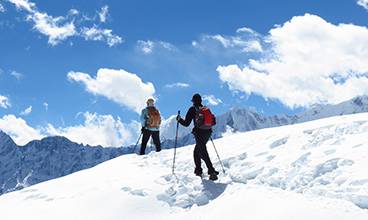 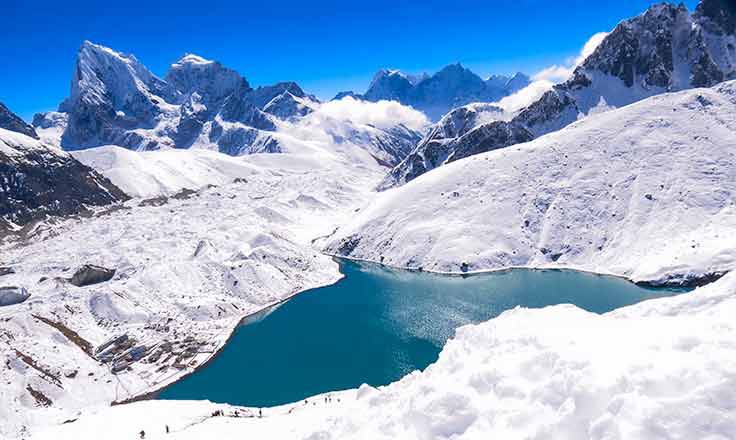 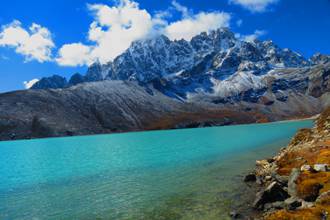 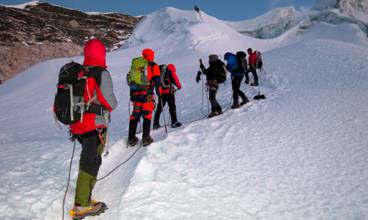 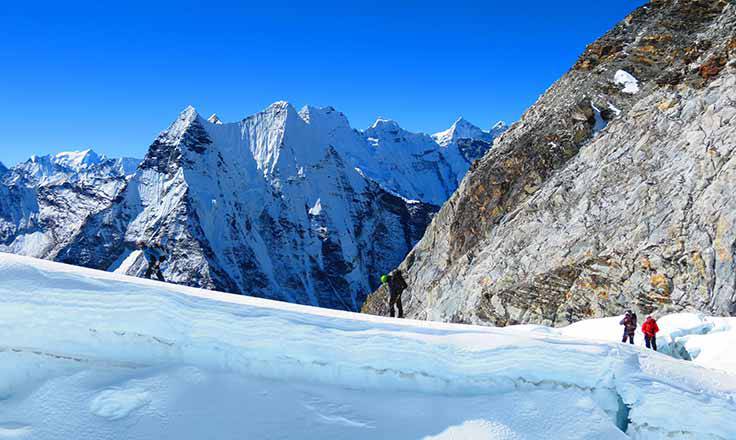 Jiri to Everest Base Camp 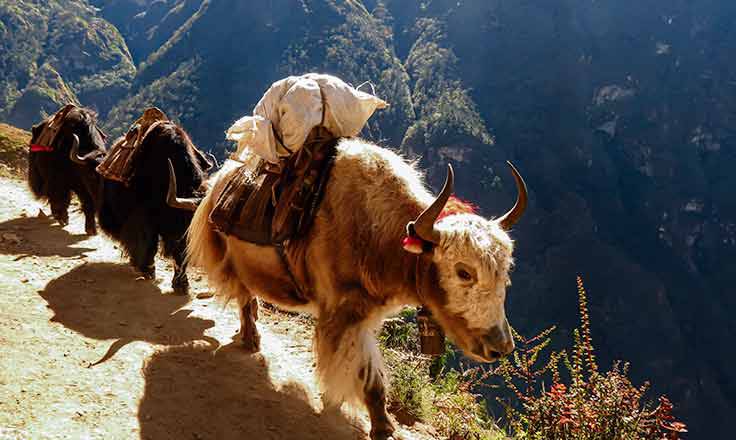 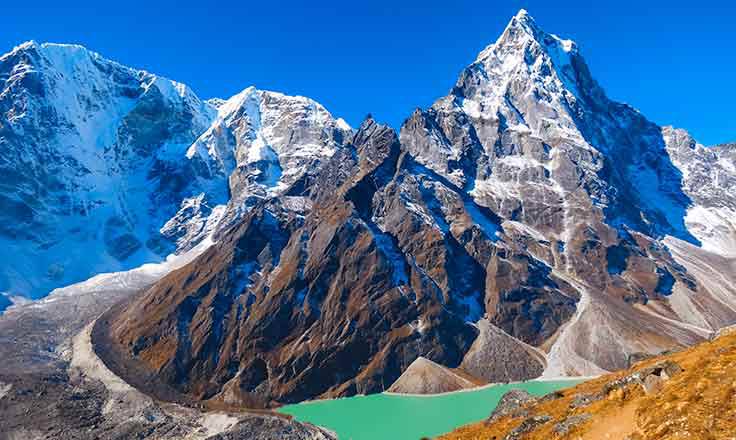 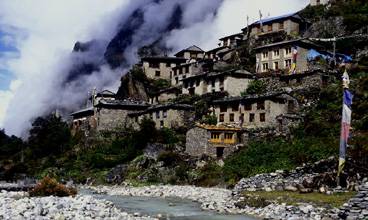