While the high Himalayas make up Nepal’s northern region, the southern lowland running for 700 kilometers known as the Terai is covered with dense tropical jungles teeming with diverse wildlife and exotic birds. Contrary to popular belief Nepal is not just the snow-clad mountains but also much more. With 16 national parks covering almost 16% of the land coupled with the astonishing difference in topography, vegetation and climate, Nepal has a lot to offer a wildlife fanatic.
Here you will find some of the most exciting safari destination in the world. You will be going into deep jungle on elephant back or four-wheel drive vehicle to view wild animals in their natural habitat. Other thrills are canoe rides on the Jungle rivers, nature walks, bird watching excursions and village tours.

Chitwan is the oldest, best known, most developed and most frequently visited of Nepal’s National Parks and indeed one of the finest wildlife reserves in the Asia. Originally set up as wild life conservation park, it is home to more than 400 spices of the birds, over 70 species of wild animals, including endangered Royal Bengal tiger, one horned rhino, Sloth Beers and Gharial (crocodile).

Royal Chitwan National Park is situated in the southern terrain, 120 kilometer southwest of Kathmandu. The park is easily accessible from two main tourist destinations Kathmandu and Pokhara. Means of access is by air, bus and water (river rafting). It has been known as most popular jungle safari destination in Nepal. Just outside the buffer zone of the park is home of culturally rich Tharu people. Along with the jungle tour on elephant back safari, cultural tours into those Tharu villages are worthy. Short package tour of 2-4 days combined with 1-2 days rafting trip is very popular to visit the park. People who don’t want to get into raft and thrill in the river rapids can go directly to the park by ground transport or by air.

The best time to visit this National Park is October to March.

The Bardiya National Park is situated in the far west Terai of Nepal. Royal Bardiya is a shelter of 30 species of mammals, over 400 species of birds and several reptiles. From the wildlife and eco-system point of view, this park is not so significantly different than the Chitwan National Park, but this is least explored and not crowded spot because of its distance from Kathmandu and Pokhara. The 10-days world class river rafting trip ends right at the Bardiya Park or one can take long drive from Kathmandu or fly from Kathmandu to Nepalgunj to reach in the park. And it is said to be the best place in south Asia for Tiger sighting.

The best time to visit this National Park is November to April.

Koshi Tappu is the easternmost and the smallest of the Terai’s wildlife reserves.
Established in 1996 the Reserve covers 175 sq. km. Numerous water holes and marshes make this one of the finest bird sanctuaries in Nepal. The grasslands support an important population of the wild buffalo. Mammals, blue bulls, spotted and hog deer, monkeys, wild boars, dolphins and Gharial crocodile are other species that attract visitors.

What to bring for jungle safari activities:

You will need the following personal equipments for jungle excursions. However, these items are readily available in Kathmandu.

Points to remember while on a jungle safari 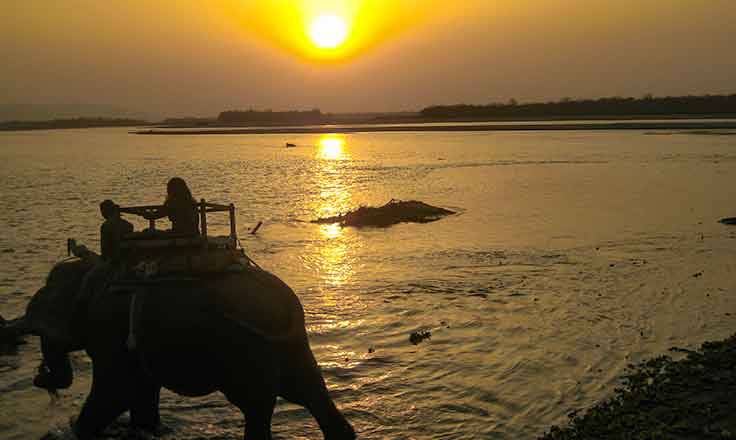 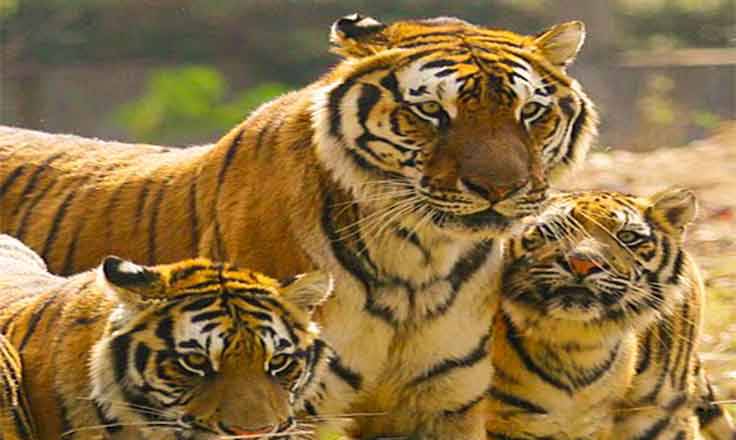 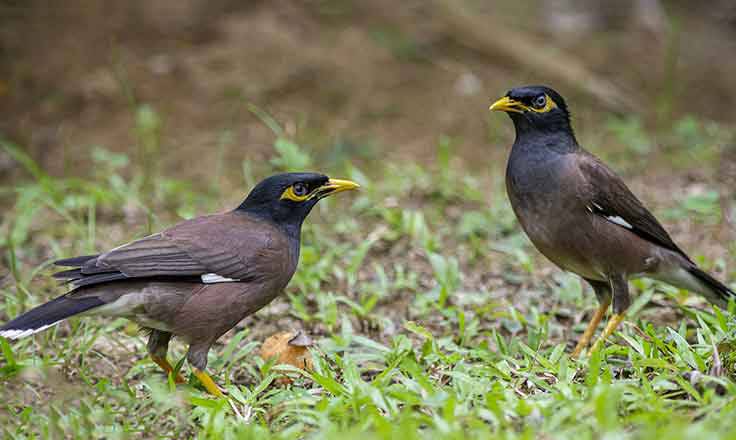