Dolpa is the largest district of Nepal, the high altitude desert strongly resembles the Tibetan highland.  It lies behind the rain shadow of the Dhaulagiri Himal (range). Described as one of the world's “Natural Hidden wonders” Dolpa offers you the peculiar and astounding experience of a lifetime. A variety of landscapes, ranging from green pastures and its barren landscapes, yak caravan across high- Himalayan passes are seen in this region.

Shey Phoksundo the largest and the only trans- Himalayan National Park covers most of the part of the Dolpo region. The name of the national park is derived from the Shey monastery and the  Phoksundo lake. The park is the inhabitant for endangered species like snow leopard, musk deer, and the Tibetian wolf. Dolpo region is a labyrinth of the often wide glacial valley and ridges.

The deepest lake in Nepal, Shey Phoksundo whose beauty is far off describing is found in this region. The crystal clear blue water with no aquatic life is the specialty of this lake. Dolpo region offers you to travel hidden areas where medieval Buddhist monasteries interlacing with Bon cultures are found. Shey  Gompa (The Crystal Monastery) is a part of Bon religion, a symbol of Bon Buddhist. The dragon festival held every 12 years to get blessings from Rabjam Rinpoche at Shey Gompa. It introduces the Shey festival.

The spirituality of Dolpa is visible all over the region – legend says Dolpa is a Beyul, one of the “hidden valleys” created by Guru Rinpoche as a refuge for those of exceptionally pure mind.

The notable features seen here at Dolpa region are snowy peaks, ancient and remote villages, rich wildlife, lovely Buddhist monasteries, and wonderful lakes. The people of this area are friendly and affectionate with captivating culture and traditions. The cultural traditions of this area are basically linked with Tibetan culture. Similarly, the highest settlement on earth in the Dho-Tarap valley is also situated in this region. 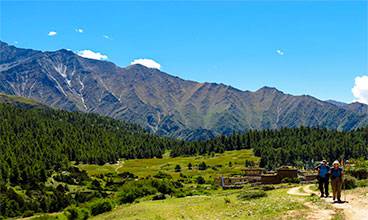 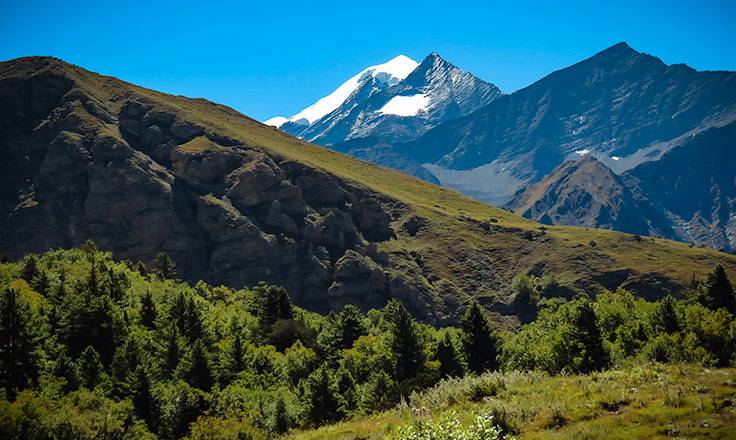 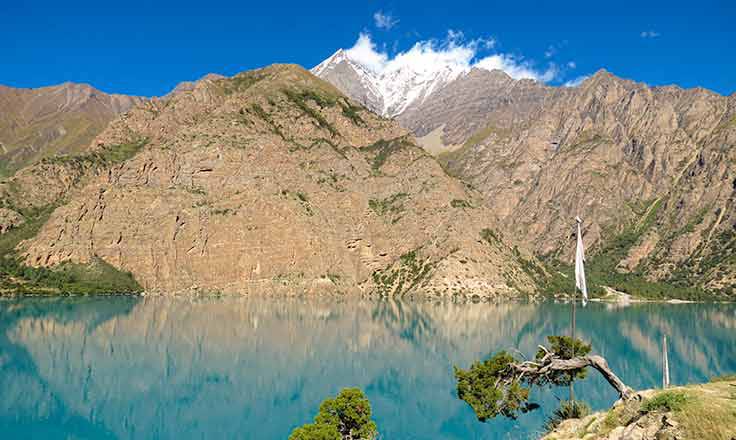